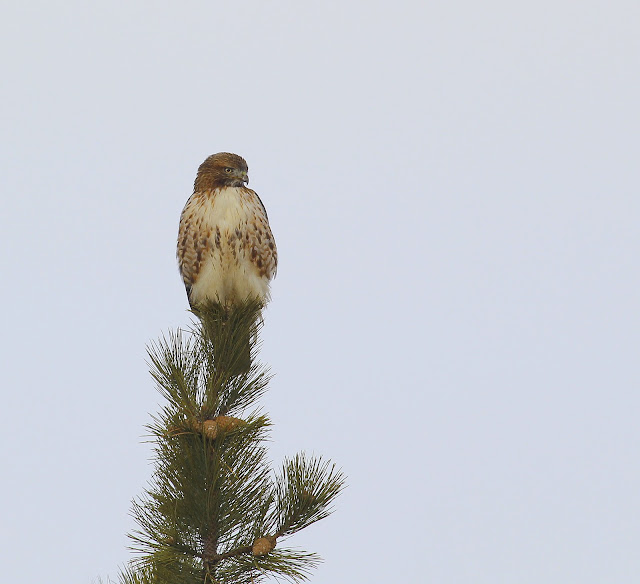 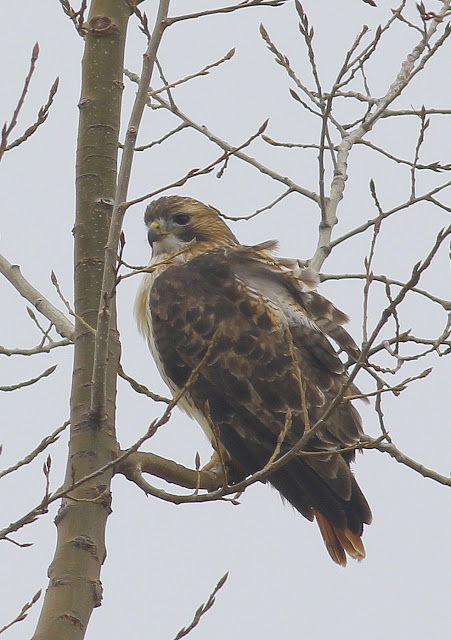 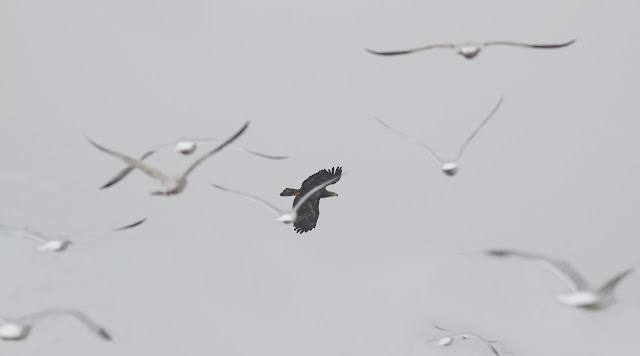 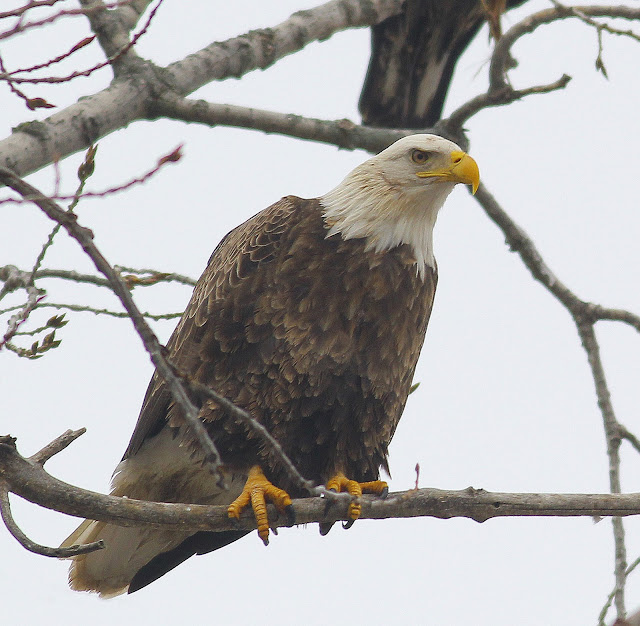 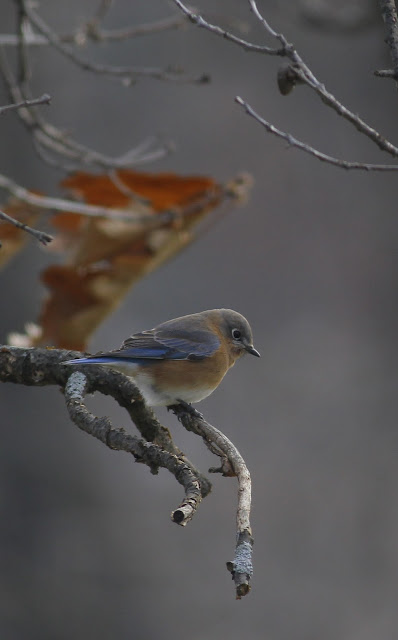 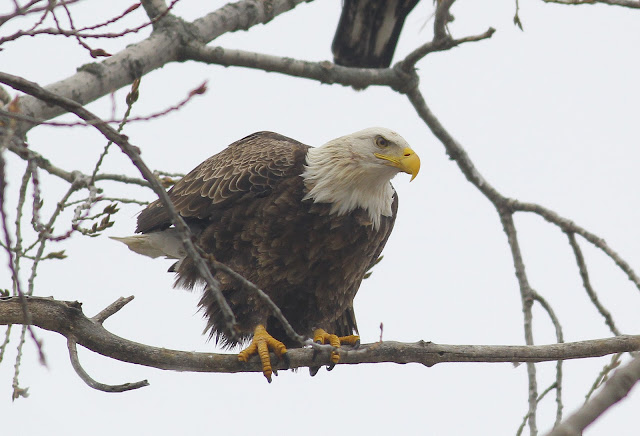 Posted by Springman at 6:19 PM